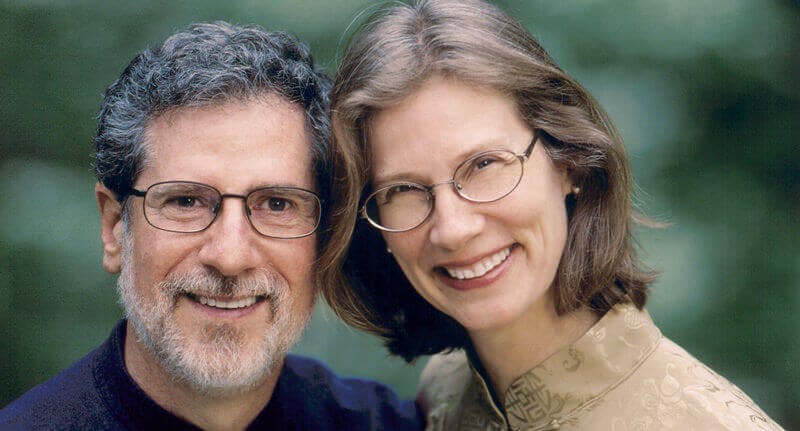 Joe Graedon began providing commentaries on health to National Public Radio in 1977 from his host station, WUNC-FM in Chapel Hill, NC. The People’s Pharmacy health talk program first aired on WUNC in 1981 and is now syndicated to more than 150 public radio outlets around the country.

The Graedons have published 19 books, and one or both of the Graedons have appeared on Dateline, 20/20, Good Morning America, Today, Extra, NBC Nightly News, Dr. Oz, The Tonight Show, The Oprah Winfrey Show, Live with Regis and Kathie Lee, as well as many other nationally televised shows.

Their syndicated column is read in major newspapers across the country, including in cities such as Albuquerque, Atlanta, Baltimore, Buffalo, Charlotte, Chicago, Dallas, Houston, Raleigh, San Antonio, Seattle, St. Louis, and Tampa/St. Petersburg. They have also contributed to articles in Prevention, The New York Times and Fortune.

A Healthy You with Carol Alt on Fox News 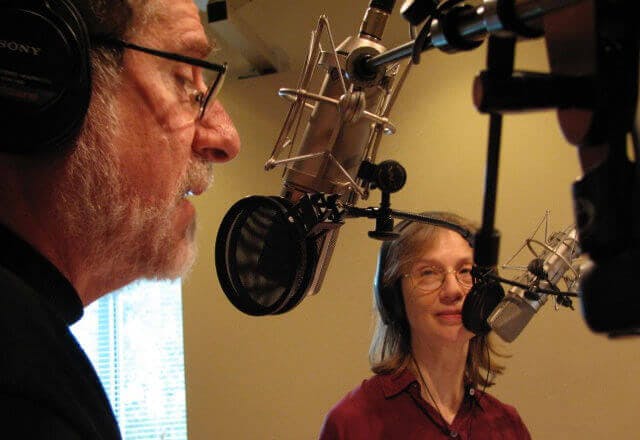 Books from The People’s Pharmacy®

Schedule an Event or Speaking Engagement with The Graedons

Thank you for considering Joe and Terry Graedon for your event. They frequently speak to health professionals and the public on a wide range of health topics. Although they like to tailor their talks to the special interests of the groups they are interacting with, here is a list of favorite subjects:

Contact us about speaking engagements, press packs, biographies and more

Join over 150,000 Subscribers at The People's Pharmacy